3. The Case of the Imported Vendor Information

PREVIOUSLY: THE CASE OF THE MISSING VENDOR INFORMATION

The case of the missing vendor information had all the earmarks of an unsolvable case. Ernest “The Chalk” Johnson refused to leave a paper trail.
Each week, Walter would give his contractor Ernest a W-9. Each week, Ernest would disappear without returning the vital information.
In earnest, Walter tried to get information out of his bakery’s chalk artist … but Ernest would not fill out the form.
Then Walter had a thought. If anyone knew how to get the information out of Ernest, it would be Tax1099.
A call and a couple clicks later, Walter had Ernest right where he wanted him.
With Tax1099, Walter had documentation of a e-solicitation of W-9 information.
The best part – all it took to request the W-9 was Ernest’s email address. Read more about the case here.

Walter pulled into the cobblestone driveway and walked up the overgrown path to the front door.  He reached for the doorbell. The door flung open, and an arm yanked him inside.

“There you are. Hurry, we haven’t got much time.”

Walter blinked as his eyes adjusted to the dim room. A computer pre-dating the turn of the century sat in the corner, the screen flickering.

Walter’s grandmom nodded toward the empty chair in front of the computer. Walter sat.
“Some people like to be prepared, Walter. Someday, you’ll understand.”

“Alright, Grandmom. What do you need my help with?”

“Can you send those tax whatcha-ma-call-it people of yours my vendor information?”
Walter sighed, and navigated to Tax1099.

“Tax1099, Grandmom? It’s an IRS-approved, cloud-based tax preparation platform. With Tax1099, you sign up for an account, and everything else only takes a few clicks.”

“No, Grandmom. Tax1099 is cloud-based. You can access your account anywhere you have a secure internet connection.”

Walter clicked the “Sign Up” button in the top right corner of the screen.

With his grandmother’s prompting, Walter completed the signup form, and clicked “Let’s Go!”

The Tax1099 dashboard screen began to load. Walter moved the mouse to the left side of the screen, and clicked the “Import” expand arrow.

“Okay, Grandmom, which accounting software do you use?”

Walter highlighted the different accounting software options with his mouse, waiting for his grandmom’s reply.

A sudden ringing from the kitchen startled both Walter and his grandmother.
“Oh! My cookies!”

Walter’s grandmother rushed out of the room. Walter was left to puzzle over the import options alone.

There were so many accounting software integrations. Browsing the options, Walter saw that some integrations only required login credentials to import:

Others required the Tax Year and Form Type, in addition to login information.

And then there was the odd man – Fresh Books instructed Walter to enter the API URL, Authentication Token, and Tax Year.

Walter scrolled back up to QuickBooks.

There were two options for QuickBooks imports: Online, and Desktop.

Walter jumped. He had been deep in thought. Of the QuickBooks Plugin and QuickBooks Web Connector, which was the better choice?

“Yes, Grandmom,” Walter mumbled, turning his attention back to the choice before him.
QB Plugin, or QB Web Connector?

Walter opened the chat box in the bottom right corner of the screen.

“Hello,” he typed. “What is the difference between the QB Plugin and the QB Web Connector?”

To activate the web connector:
You’ll need to repeat this activation for each QB account.

Walter thought for a moment.

“So, if I have more than one QB account, the plugin is the better option?”
“Yes, that’s right. Oh, Walter?”

“I should warn you: if you use a host, like Right Networks, you need to have them to install the plugin.”

“I understand. Thank you.”

“Oh, and Walter? One more thing. Here are 5 steps you should take to make sure the vendor information imports correctly.
Walter sauntered into the kitchen, stuffing a warm oatmeal cookie in his mouth.

“I’ve got it all figured out, Grandmom. Whatever you need to do, I can do it.”

NEXT WEEK:
It was a Wednesday morning, like any other. Something was irritating Walter, though. A lingering doubt, planted by his grandmother.
“Some people like to be prepared, Walter. Someday, you’ll understand.”
The words kept playing in Walter’s head.
Walter stood. There was no other choice: it was time try creating vendor forms.
To get the jump on your filing, visit Tax1099.com. 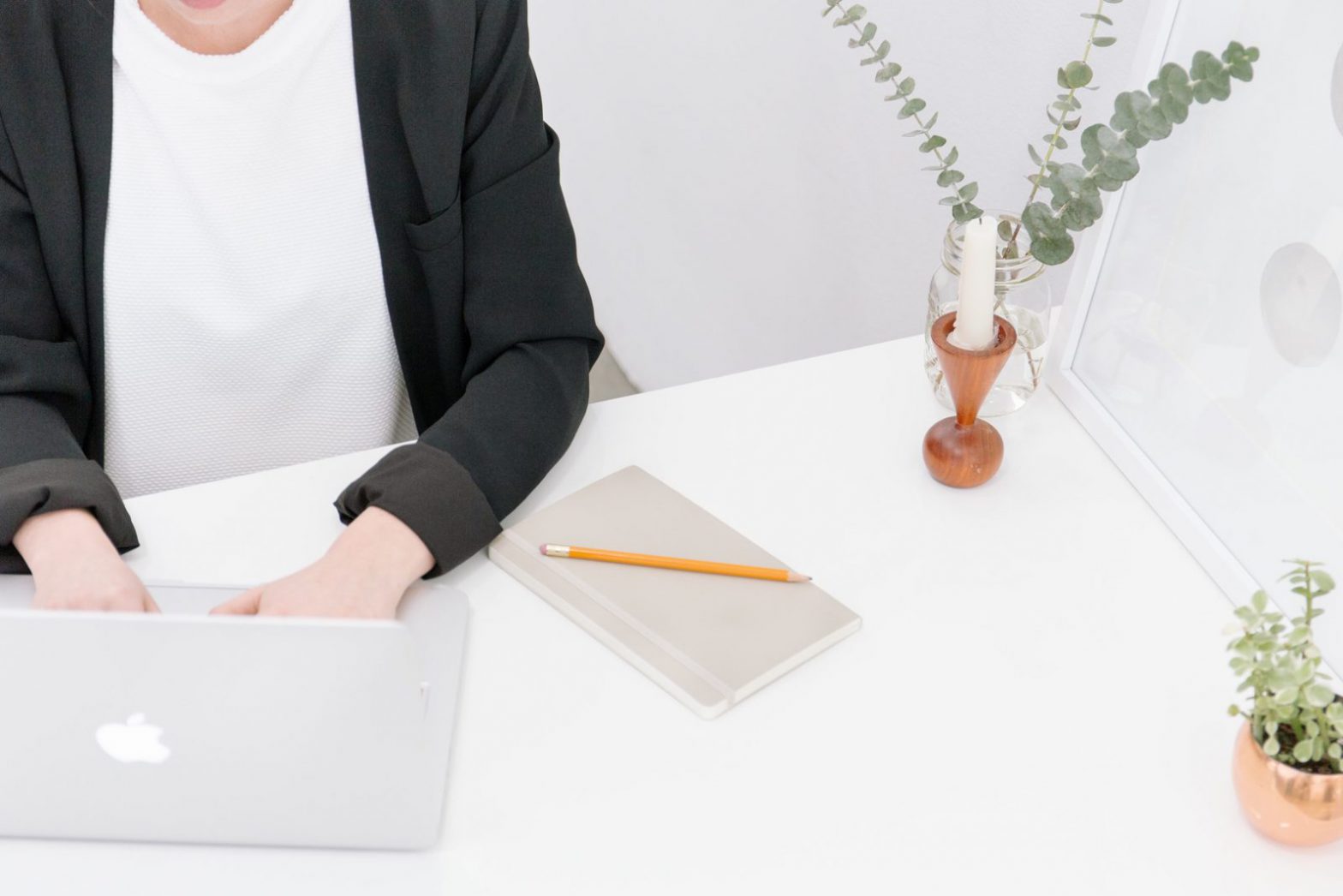 The distinction between an employee and a contractor becomes very important when it comes time to file taxes. How can you tell if the person working for you is an

We’ve decided to post a series on integrating your vendor data into Tax1099.com. We’re at the QuickBooks Connect conference this week. We’ll lead off with integrating QuickBooks Online app data